The Houston Astros are giving Yordan Alvarez time to lick his wounds. Alvarez was left off the Astros lineup card against the Oakland Athletics, a day after he was snubbed as the American League All-Star representative for the designated hitter spot.

Korey Lee behind the plate.

Alvarez leads the MLB with a 1.058 on-base plus slugging percentage, nipping at Aaron Judge’s heels for the most home runs, with 26. The former Rookie of the Year has been a catalyst on offense, leading the team in virtually every hitting category.

Utilityman Aledmys Diaz starts in place of Alvarez, batting sixth against the Athletics. Diaz has been a modest offensive contributor, slugging .360 with 18 runs batted in and 16 scored.

Sunday appears nothing more than a regular off-day, and Alvarez should be back in the lineup Tuesday against the Los Angeles Angels.

Houston goes for the series win Sunday after splitting the first two games against the A’s. The betting market at FanDuel Sportsbook likes their chances, installing the Astros as -172 favorites at RingCentral Coliseum. 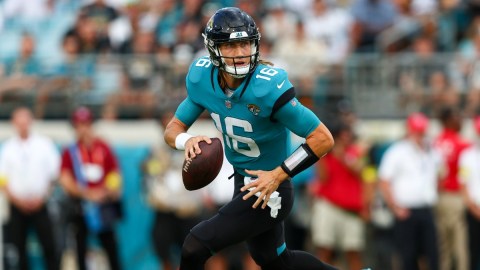