Rockies' Kris Bryant and Randal Grichuk Out vs. D-Backs Skip to content

Two Colorado Rockies regulars were left out of the lineup against the Arizona Diamondbacks on Sunday. Kris Bryant and Randal Grichuk were given the day off as the Rockies go for the series win against the division rivals.

A back injury has kept Bryant out of the lineup for most of this season. The former MVP has played in just 22 games this season, slugging a modest .333 with only five runs batted in. Bryant hasn’t played any defensive position other than left field, a spot occupied by Connor Joe on Sunday.

Grichuk has been marginally more productive this season. Still, the 30-year-old has put up a below-average -0.2 Wins Above Replacement, thanks partly to his .693 on-base plus slugging percentage.

Charlie Blackmon is in right field, with Yonathan Daza in center.

The lineup adjustments could be impacting the Rockies’ moneyline price. FanDuel Sportsbook has Colorado lined as -104 home dogs for the NL West matchup. 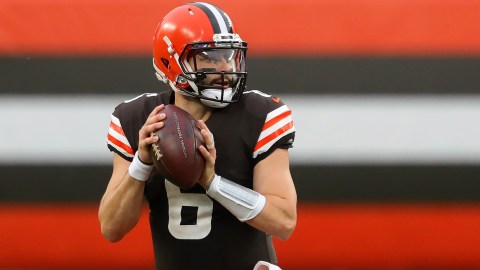 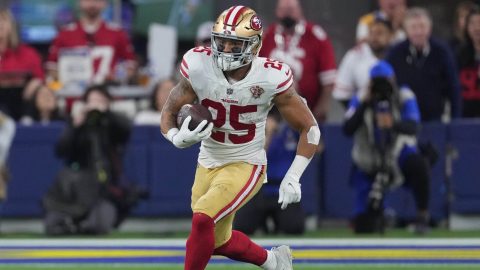