Between The Tackles: How Patriots Can Right Week 1 Wrongs Vs. Saints - NESN.com Skip to content

The New England Patriots will look to avoid their first 0-2 start since 2001 this Sunday when they visit the New Orleans Saints.

In this week’s edition of the “Between the Tackles” podcast, presented by MyBookie.AG, NESN.com’s Michaela Vernava, Doug Kyed and Zack Cox break down what exactly went wrong in the Patriots’ disastrous Week 1 loss to the Kansas City Chiefs and how they can turn things around against a Saints team that looked similarly porous Monday night.

The crew also touched on the potential impact of the injuries to Dont’a Hightower and Danny Amendola, explained why Trey Flowers might be primed for a big game this weekend and gave a sneak peek at Gillette Stadium’s new turf surface, which is being installed this week.

Watch the full episode in the player above. 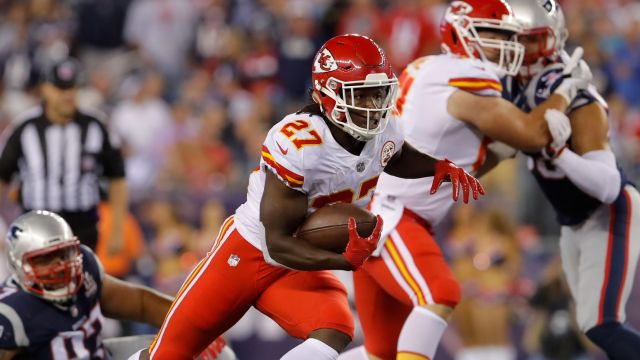 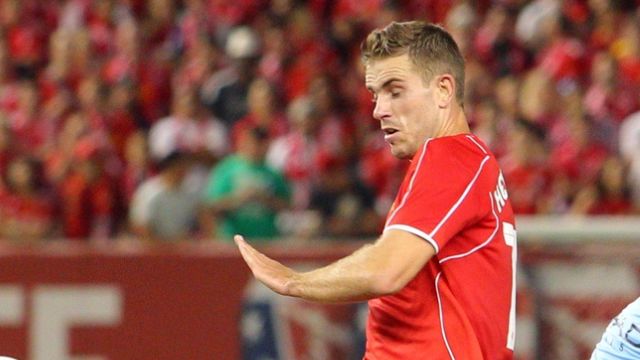