European soccer season is back in full swing, now that the UEFA Champions League is underway.

Gameday 1 of the competition took place this week, with some of the brightest stars and best teams displaying their talents on the global stage. Barcelona, Bayern Munich, Real Madrid and PSG demonstrated why they’re among the favorites to win the Champions League, while Chelsea, Manchester United and Manchester City also opened with emphatic victories.

Plenty of action took place off the field, too, as Crystal Palace made double the history by firing manager Frank de Boer and replacing him with Roy Hodgson. Managerial intrigue also stretched to Germany, as Carlo Ancelotti is rumored to be ready to walk away from Bayern Munich halfway through the season.

Finally, Alexi Lalas’ epic rant about the U.S. men’s national team generated plenty of headlines and reaction, and, predictably, it isn’t all positive.

NESN.com’s Marcus Kwesi O’Mard and Marc DiBenedetto discuss this week’s biggest results and headlines in the latest “NESN Soccer Show” episode, which you can watch in the above video. 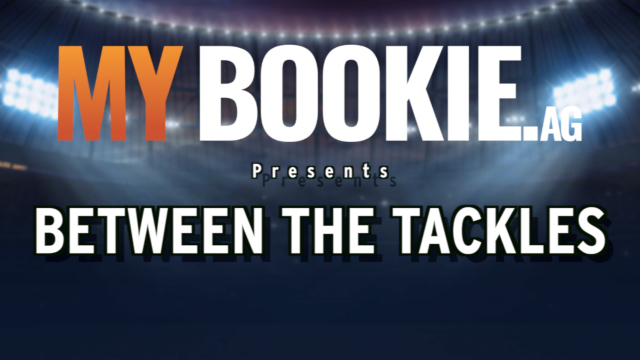 Between The Tackles: How Patriots Can Right Week 1 Wrongs Vs. Saints 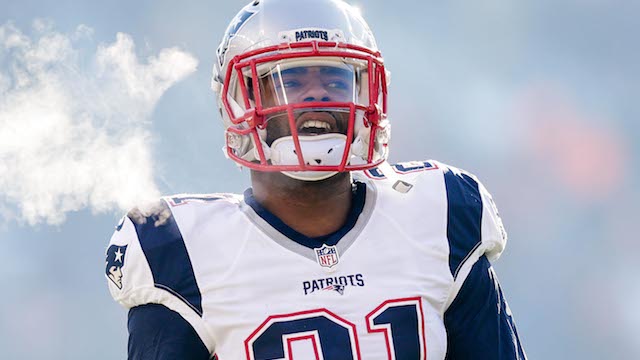 Between The Tackles: Are Patriots Equipped To Trade Malcolm Butler?