NESN Around: Warriors Just Beat The Crap Out Of Everyone, So Now What? - NESN.com Skip to content

The Golden State Warriors just made the rest of the NBA look bad.

The Cleveland Cavaliers showed some occasional fight in the 2017 NBA Finals, even winning Game 4 to avoid a sweep and spoil Golden State’s attempt to go a perfect 16-0 in the playoffs. But for the most part, the much-anticipated “three-match” was one-sided, with the Warriors proving they’re far and away the best team in The Association.

The scary thing is Golden State’s assault on the NBA might not end anytime soon, as the Warriors are positioned for sustained success with Kevin Durant, Stephen Curry, Klay Thompson and Draymond Green in tow.

Is this total dominance good for the NBA?

NESN.com’s Mike Cole and Ricky Doyle kicked around that question, the concept of NBA superteams and LeBron James’ complicated legacy in the latest edition of “NESN Around,” which you can enjoy as many times as your heart desires in the video player above. 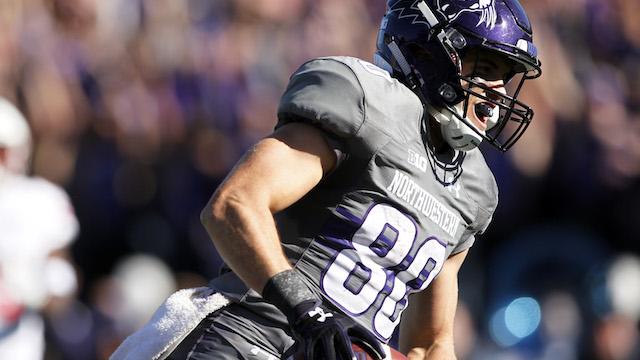 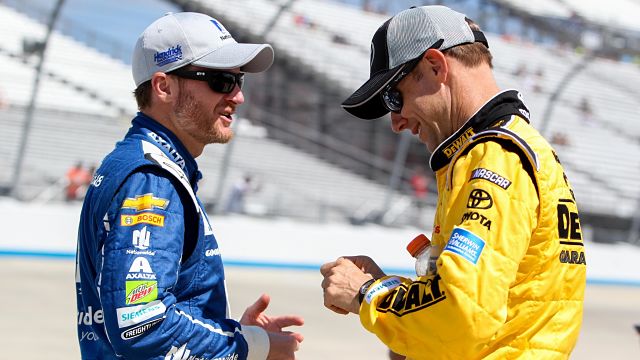