On to the next one.

The Boston Bruins are halfway to hoisting the Stanley Cup after they dispatched the Columbus Blue Jackets in six games of their second-round playoff series. Next up for the Black and Gold? An Eastern Conference Final date with the Carolina Hurricanes.

Tuukka Rask and the Bruins seem to be hitting their stride at just the right time, with the Boston netminder standing on his head in Columbus while the B’s first line got right vs. the Blue Jackets. Carrying that momentum into the conference finals won’t be easy, especially without Charlie McAvoy in Game 1.

In this episode of the “NESN Bruins Podcast,” NESN.com’s Mike Cole and Logan Mullen give a quick recap of the Columbus series before previewing the Bruins-Hurricanes clash.

Listen to the episode in the player below.

You can download the full episode on iTunes here >>> 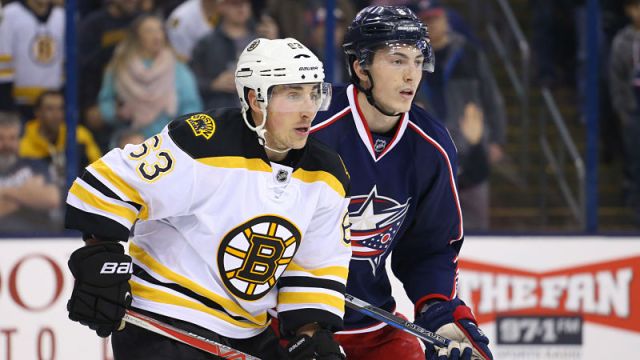 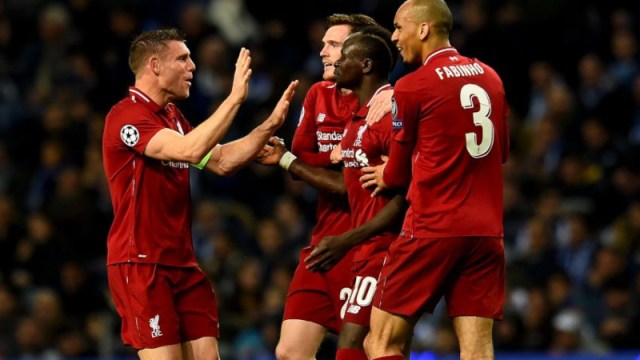