The former Liverpool winger was thrilled to witness the Reds beat Barcelona 4-0 on Tuesday night and book a place in the 2019 UEFA Champions League final. The epic win reminded him of another famous Reds victory, namely the 2005 Champions League final, in which Liverpool came back from 3-0 down at halftime to beat AC Milan and win the European Cup for the fifth time in its history.

The win over Barcelona had several parallels to the miracle in Istanbul, a game in which Smicer scored, and he was was all too happy to talk to NESN.com about them and the Reds’ chances for Premier League and Champions League success in the coming weeks.

The New England Revolution made headlines Thursday when they fired Brad Friedel as head coach amid a dismal start to the regular season. While most agree it was the right move and time to make it, exactly how deep the problems at the club go bears examining.

NESN.com’s Marc DiBenedetto and Marcus Kwesi O’Mard react to the dramatic Champions League semifinals, which also included Tottenham’s comeback win over Ajax, and discuss Friedel’s ouster on this week’s episode of the “NESN Soccer Podcast.” Their analysis sandwiches Smicer’s interview, all of which you can listen to below on SoundCloud or here on the NESN Podcast Network. 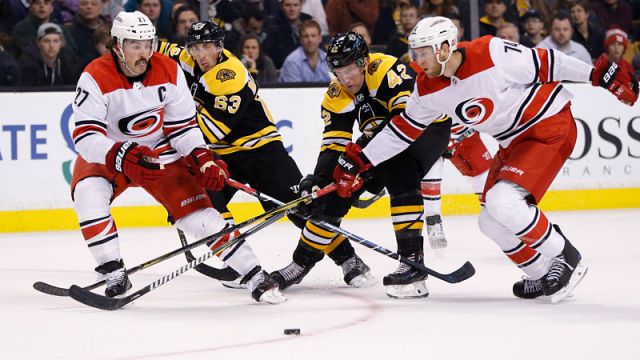 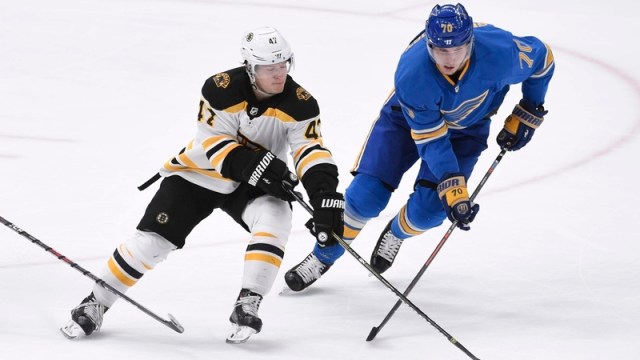