The 2018 World Series has the makings of a classic.

The Los Angeles Dodgers, meanwhile, have won six consecutive National League West division titles and now are playing in their second straight Fall Classic after eliminating the Atlanta Braves and Milwaukee Brewers in the NLDS and NLCS, respectively.

One could argue these teams have long been on a collision course, and that’s only one reason why this year’s World Series matchup is so intriguing. It’s absolutely packed with fascinating storylines.

Ricky Doyle and Dakota Randall broke down the Red Sox vs. Dodgers showdown from every angle Tuesday on the “NESN Red Sox Podcast.” They identified the series’ biggest keys, pointed out potential X factors and even made predictions. 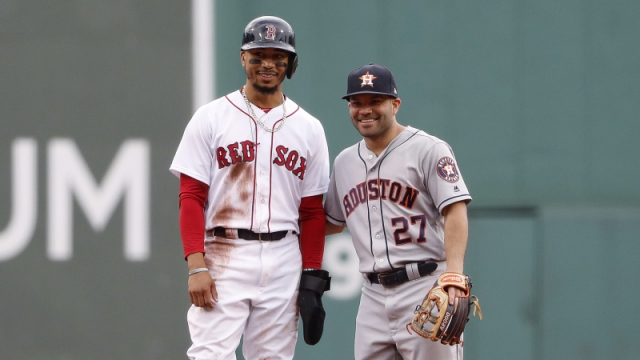 NESN Red Sox Podcast: How Boston Will (Or Won’t) Defeat Astros In ALCS 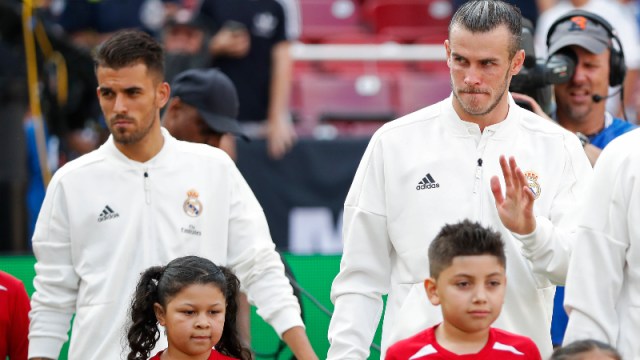