The soccer world knew this day would come, but probably wasn’t prepared for it to happen so soon.

FC Barcelona and Real Madrid will face off at 11:15 a.m. ET on Sunday in La Liga in this season’s first edition of a rivalry game known simply as “El Clasico.” The teams’ respective fans represent just a fraction of the hundreds of millions of viewers who watch intently every time these giants compete. Neutral and casual fans also follow El Clasico in order to see soccer’s two best players, Lionel Messi and Cristiano Ronaldo, go head-to-head.

That was the case prior to Sunday.

Ronaldo left Real Madrid for Juventus in July in a blockbuster transfer. Messi broke his arm last Sunday in Barcelona’s win over Sevilla, and the injury will rule him out of El Clasico. Sunday’s Barcelona versus Real Madrid game will be the first since 2007 in which neither Messi nor Ronaldo plays. The spectacle might be a little weird.

In the latest episode of the “NESN Soccer Podcast,” Marc DiBenedetto and Marcus Kwesi O’Mard, discuss El Clasico’s place in the imagination of soccer fans now that Ronaldo is gone for good and Messi is out temporarily. Will the lost star power lessen the global attention El Clasico commands?

Our soccer experts also examine why Real Madrid, Barcelona, Manchester United and Bayern Munich — four of the world’s richest and most powerful teams — struggled over the first two months of the season and predict consequences for their players and coaches.

Listen to the latest episode below on Soundcloud or here on the NESN Podcast Network. 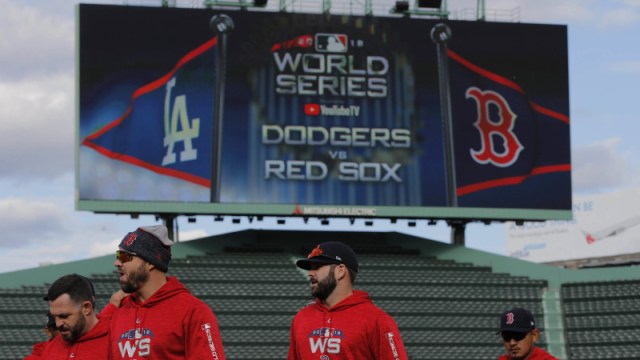 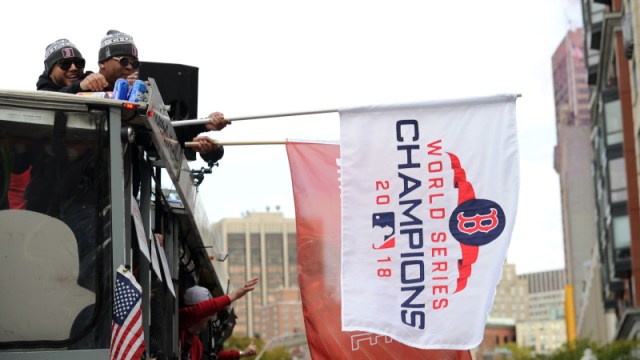