2019 might prove to be a turning point in the history of the New England Revolution.

The winds of change are blowing through the local Major League Soccer team on the field and off it. Year 2 of head coach Brad Friedel’s tenure began last Saturday in Dallas, with newcomer Carles Gil scoring for the Revs in their 1-1 draw. New England will kick off its 2019 home schedule Saturday at Gillette Stadium against the Columbus Crew, and fans will be supporting the team fervently.

And they’re right to do just that since the Revolution are investing in talented new players, building a world-class practice facility and already have scheduled a May exhibition game for a good cause against Premier League giant Chelsea. All this comes amid the Revolution’s push to return to the MLS playoffs for the first time since 2015 and perhaps contend to win U.S. soccer’s biggest prize: MLS Cup.

Revolution president Brian Bilello, Friedel, homegrown midfielder Scott Caldwell and imported defender Michael Mancienne spoke to NESN’s Marcus Kwesi O’Mard and Marc DiBenedetto on this week’s episode of the “NESN Soccer Podcast” about why 2019 is such an exciting year for the club. Listen to the latest episode below on SoundCloud or here on the NESN Podcast Network. 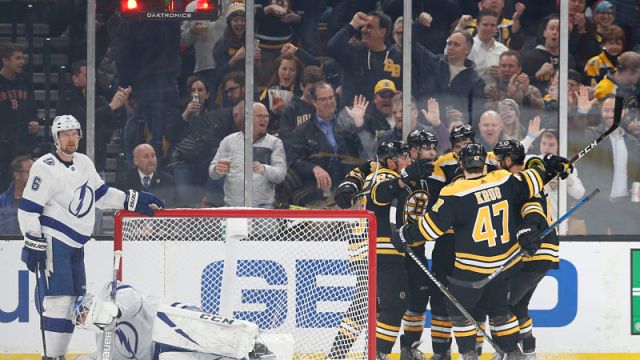 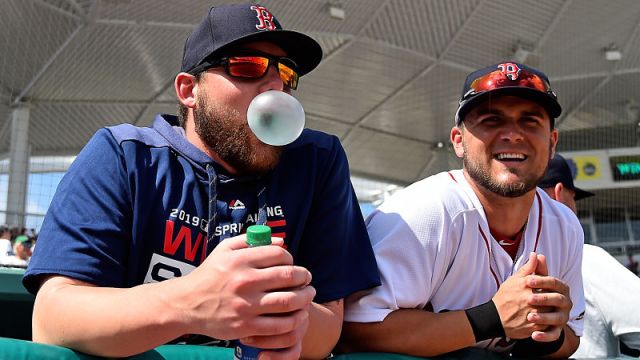 NESN Red Sox Podcast: Which Prospects Could Debut With Boston In 2019?