NESN Red Sox Podcast: Which Prospects Could Debut With Boston In 2019? - NESN.com Skip to content

This time last year, the Boston Red Sox farm system was seen as one of the worst in Major League Baseball — a far cry from the glory years of 2014 through 2016.

And while it’s nowhere near where it was a few years ago, Boston’s system is making a strong comeback.

Thanks to strong draft classes in 2017 and ’18, the Red Sox suddenly have a breadth of highly talented and promising — if not elite — prospects in the minor leagues. Factor in some of the organization’s more advanced prospects, such as Michael Chavis and Bobby Dalbec, and there’s a sense of optimism that Boston could have some high-end major leaguers down the pipeline.

Of course, many of the players on the Red Sox’s prospect rankings are years away from making it to the show, and some may never make it all. So, let’s focus on the players who could make an impact this season, shall we?

For this week’s “NESN Red Sox Podcast,” NESN.com’s Dakota Randall and Ricky Doyle were joined by Ian Cundall, director of scouting at SoxProspects.com. Spring training offers many fans their first looks at young players, and with hyperbole often reaching absurd levels in March, expectations can get out of whack. That’s where the experts come in.

Here’s a rundown of some of this week’s topics:

— Is Darwinzon Hernandez or Durbin Feltman the closer of the future?
— Which position prospect has the highest ceiling?
— Is Triston Casas the next Freddie Freeman?
— Which prospects could make big jumps this season?
— What’s going on with Trey Ball?
— What is the current state of Boston’s farm system?

To listen to the latest episode of the “NESN Red Sox Podcast,” follow the link in the tweet below: 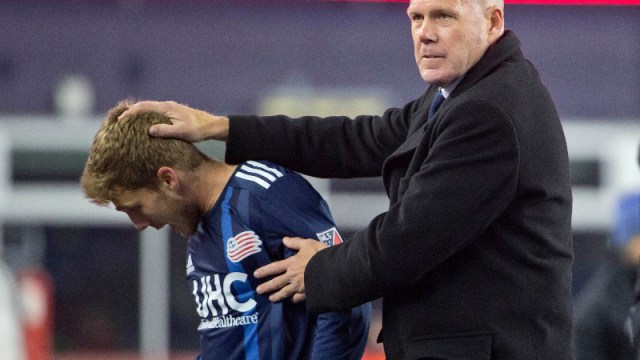 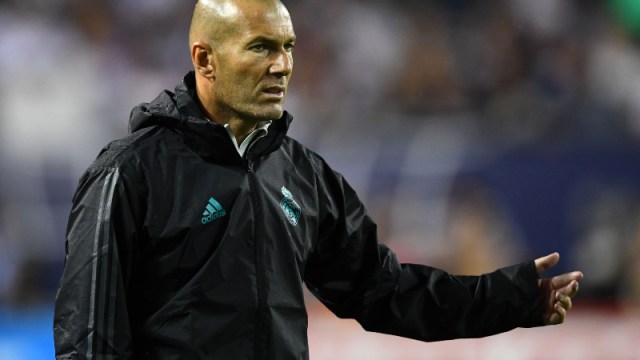