The greatest soccer show on earth is fast approaching.

Various national teams were in action over the last week or so, with many of them playing their last exhibition games before their coaches name their 2018 FIFA World Cup squads. Some players made the most of their opportunity to impress, while others used the games to rest ahead of the stretch runs in their respective club seasons.

Nevertheless, games like Germany vs. Brazil, Mexico vs. Croatia and Spain vs. Argentina captured global attention, with viewers tuning in to assess the teams just two-plus months before the World Cup begins.

NESN.com’s Marc DiBenedetto and Marcus Kwesi O’Mard examine this week’s biggest international friendlies and discuss what they teach us about the teams’ prospects for the World Cup and beyond on this week’s episode of the “NESN Soccer Show,” which you can listen to here. 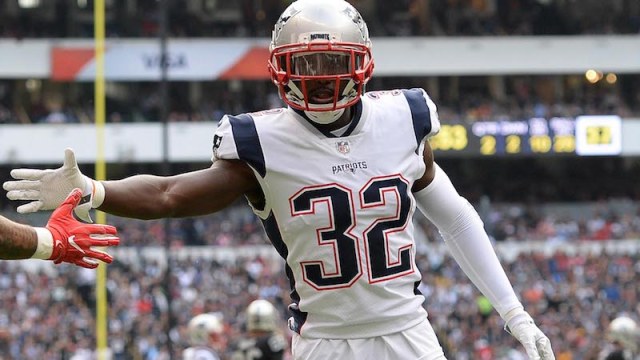 NESN Patriots Podcast: Reason To Be Excited By McCourty Reunion In Secondary 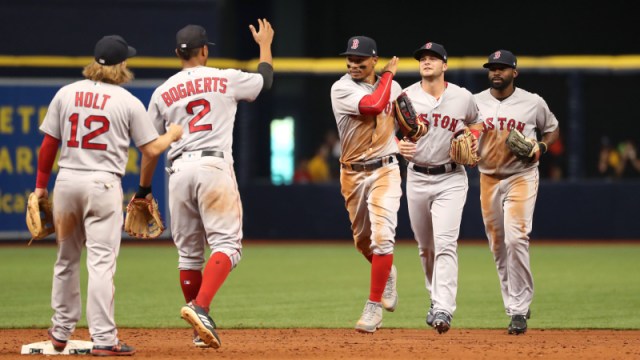