The angst of soccer fans grows as August gives way to September.

Although the European season still is in its infancy, fans know their teams can make or break their campaigns when the summer transfer window closes, either through key additions or preventing their top players from leaving. That’s the case Thursday ahead of the 6 p.m. ET transfer deadline.

Liverpool confirmed its acquisition of Alex Oxlade-Chamberlain from fellow Premier League heavyweight Arsenal in a reported £35 million ($45 million) transfer. Meanwhile, the Gunners are trying to keep Alexis Sanchez from Manchester City’s clutches while also preparing to replace him the Chilean star.

We’ve also come to the first international break of the new season, and that mean’s the U.S. men’s national team is primed to continue its revival in 2018 FIFA World Cup qualifying. USA will host Costa Rica and visit Honduras in the coming days, knowing two wins will all but assure its spot in next summer’s tournament in Russia.

NESN.com’s Marc DiBenedetto and Marcus Kwesi O’Mard preview Team USA’s upcoming games and discuss the close of the summer transfer window on this week’s episode of the “NESN Soccer Show,” which you can watch in the above video. 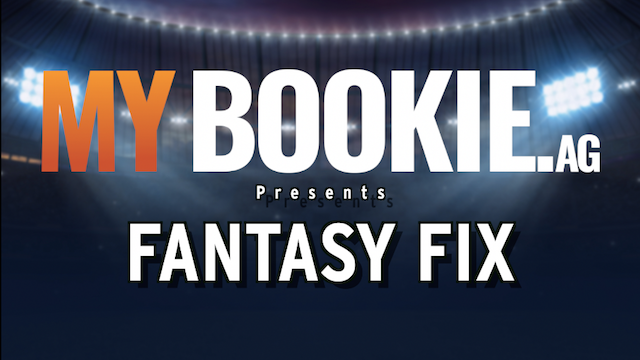