Can watching the 2018 FIFA World Cup, instead of playing in it, really be that bad?

Nations, teams and players around the world are reckoning with reality this week, as World Cup qualifying ending and the last of the 32 entrants confirming their places at the tournament, which will take place next summer in Russia.

Before the World Cup 2018 buildup goes into overdrive, why not spare a thought for those who didn’t qualify? Italy, the United States, Chile and Wales are just a few of the teams who surprisingly missed the Russian mark this year, and Gigi Buffon, Christian Pulisic, Arturo Vidal and Gareth Bale are some of the star players who won’t grace the world’s biggest sporting event.

NESN.com’s Marc DiBenedetto and Marcus Kwesi O’Mard examine what missing the World Cup means for these teams and players in this week’s episode of the “NESN Soccer Show,” which you can watch in the above video. 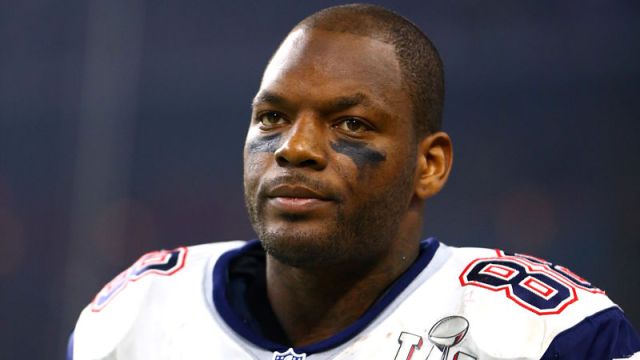 Between The Tackles: Making Sense Of The Martellus Bennett Saga 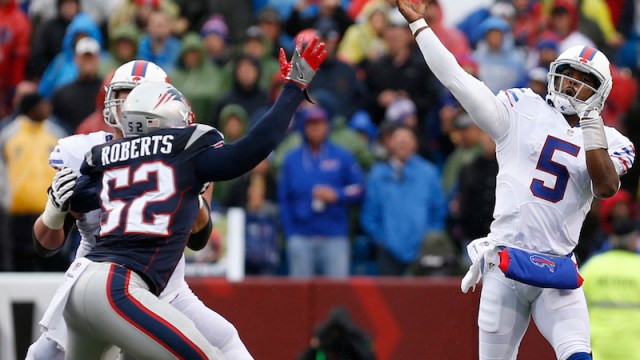 Between The Tackles: Can Patriots’ Pass Rush Keep It Up Vs. Bills?