It’s time to put your money where your mouth is, football fans.

NESN.com actually won’t be doing that, but we will take part in the 2015 Westgate Super Contest as part of Team OddsShark, pitting our experts against some of the best in the business. As a bonus, Tom Brady’s Emails — as we’ve dubbed the NESN.com team — also will compete with 21 other sports sites for the Team OddsShark crown.

Each week, NESN.com’s panel of Mike Cole, Ricky Doyle and Ben Watanabe will band together to pick winners of five games against the spread, in addition to their individual picks. Check out Week 1’s full slate of odds here.

Miami Dolphins (-3.5) over Washington Redskins, Sunday, 1 p.m. ET
Replacing Robert Griffin III at quarterback with Kirk Cousins won’t help Washington much Sunday. Cousins lost three of his four starts against the spread last season, although Ryan Tannehill and Miami have failed to cover in five consecutive games. This one’s a Hail Mary, counting on the Redskins to be as bad as advertised.

Green Bay Packers (-7) over Chicago Bears, Sunday, 1 p.m.
Green Bay beat Chicago by 17 and 41 points, respectively, and while the Packers are dealing with injuries at wide receiver, they haven’t taken the backward steps the Bears have. Green Bay has covered eight of its last nine matchups with Chicago, according to OddsShark, while Chicago is just 4-13-1 against the spread in its last 18 home games.

Buffalo Bills (+2.5) over Indianapolis Colts, Sunday, 1 p.m.
The Bills are perfectly positioned to steal one in Week 1. They’re at home, their strong defense is led by a furious front four facing a porous Indy offensive line and they have the advantage of game-planning surprise with little-seen quarterback Tyrod Taylor. Buffalo is a different team at Ralph Wilson Stadium — despite being just 2-8 against Indianapolis head-to-head in their last 10 games, the Bills are 14-5-1 in their last 21 home games against the Colts.

Seattle Seahawks (-4) over St. Louis Rams, Sunday, 1 p.m.
The Seahawks were dominant against division foes in 2014, going 5-1 against the spread against the NFC West. The caveat: The lone failure came in a 28-26 loss at St. Louis in Week 7. Still, the Rams lost three in a row against the spread to end last season, and their top two backs, Tre Mason and Todd Gurley, are nursing injuries.

Arizona Cardinals (-2.5) over New Orleans Saints, Sunday, 4:05 p.m.
The Cardinals began last season on fire both on the field and in the books, as they won nine of their first 10 games and covered eight of them, according to OddsShark. The Saints were just 2-6 against the spread in the second half last season, and Drew Brees lost his favorite target in Jimmy Graham over the summer. 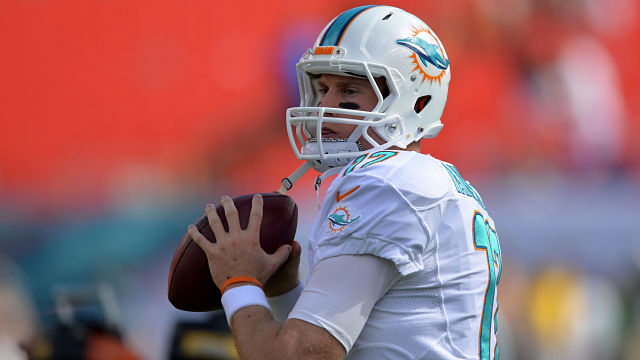 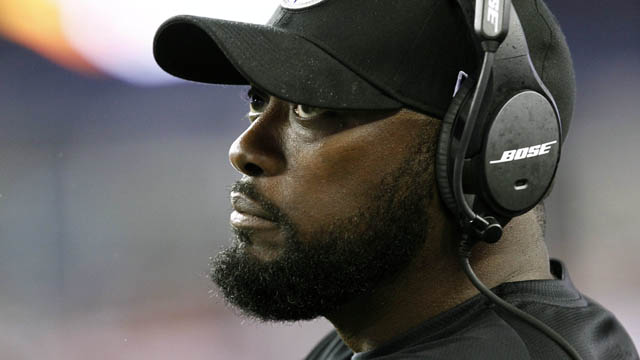