The New England Patriots would be wise to trade down in the 2014 NFL draft.

The Patriots have many needs to fill, but none are so glaring that they need to reach for one specific position. Many of the Patriots’ best fits in this year’s class — at defensive tackle, offensive line, running back and pass rusher — likely will still be available when the Patriots are set to pick at No. 29 overall. The Patriots could still pick a player that fills a need while stockpiling picks to acquire more talent late in this deep draft.

Devin McCourty also discusses Rutgers wide receiver Brandon Coleman, who could be a good fit for the Patriots. 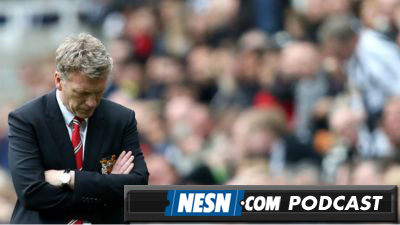 David Moyes Out, Ryan Giggs In For Now At Manchester United (Podcast) 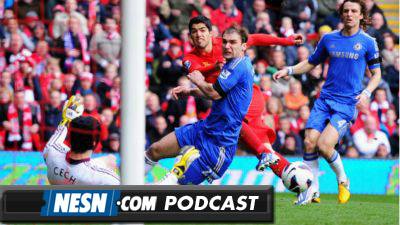