Editor’s note: The following podcast was recorded Sunday night, before the Red Sox reportedly agreed to a contract with Yoan Moncada.

Boston Red Sox general manager Ben Cherington recently used the expression with regard to his team’s roster. The GM showed Monday he wasn’t lying by reportedly agreeing to a contract with Cuban prospect Yoan Moncada.

Moncada’s deal reportedly is worth $31.5 million, which means Boston is on the hook for $63 million, as the Red Sox need to pay a 100 percent tax to Major League Baseball because they blew past their international bonus pool for 2014. It’s obviously a major investment, especially with Moncada turning only 20 in May, but the opportunity was too good to pass up. 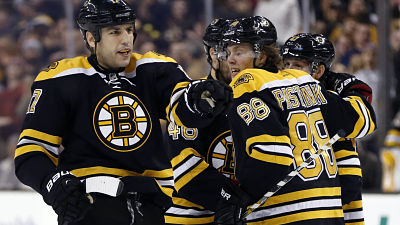 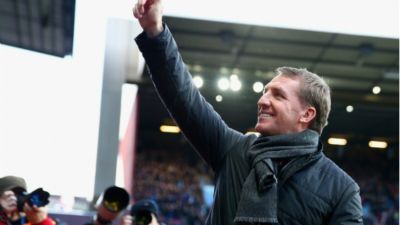