In this episode of NESN’s The Spread Podcast, Ricky Doyle and Mike Cole take a look at the slate for Week 7 including a possible trap game between the Jacksonville Jaguars and New York Giants, predictions for the New England Patriots’ Monday night tilt against the Chicago Bears, and the Atlanta Falcons pursuit to stay undefeated against the spread.

The duo also recap Week 6 of the NFL and give their reactions to the best games of the week including the potential AFC Championship preview between the Buffalo Bills and Kansas City Chiefs.

Make sure to check out the full episode below!

We want to hear your thoughts on The Spread. Follow along on iTunes or Spotify; subscribe, like and comment on all our episodes so we know what you want us to talk about next week. 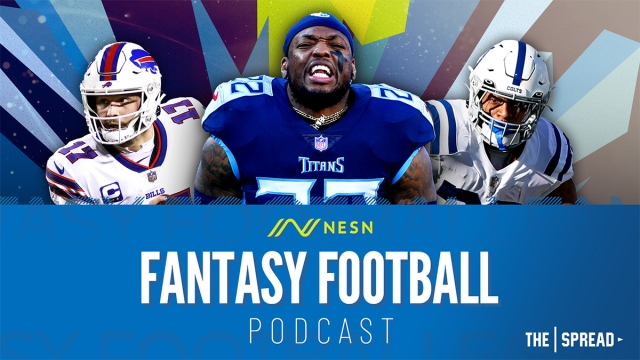