Larry Izzo spent the last eight years of his career with the Patriots. The linebacker was there for all three of New England's recent championships. He was there as the franchise transformed from an underachieving disappointment to one of the most dominating in the sport.

Now he's a Jet, and as he prepares to take on his former team this Sunday, he realizes there's no room for sentimentality. Lucikily, he doesn't feel any, anyway.

"You get past the whole adjustment to a new team a long time ago," Izzo told Jets.com. "This is my team here and I'm looking forward to going out there and getting a win on Sunday."

So is the whole Patriots-Jets rivarly just an urban myth? Is it really as intense as the fans would like to believe?

"It wasn't so much a team-wide hatred," Izzo explained. "It wasn't so much like a big high school rivalry week, a crosstown rivals type of thing where you just want to bang your head on a locker or something. Obviously, New York and Boston have a lot of rivalries outside of football, and a lot of it was built up. But I'm not gonna lie. There was some tension just related to the Mangini situation."

After eight years under Bill Belichick's reign, getting used to a new defensive scheme isn't quite as challenging as one may believe. Izzo feels completely comfortable operating under Rex Ryan, whom he admired when he was a coach for Baltimore.

"That was one of the best defenses year in and year out, a fun defense to watch, so I'm excited to be a part of that and to play for him," Izzo told the Web site. "You can tell already he's a coach who likes to  have a good time out there. And winning's fun, too."

So did Izzo have any pointers for his teammates as they prepare to deal with Tom Brady on Sunday? Not particularly. He has nothing but respect for the posterboy of his former team.

"Knowing Tom, I don't think he fears much," Izzo said. "He's a very professional guy who's going to be preparing to go out and execute his job. I know we're goinog to do our best to handle him and hopefully we will."

Izzo, who grew up on Long Island, has accumulated 103 tackles and two fumble recoveries in 188 games with New England. 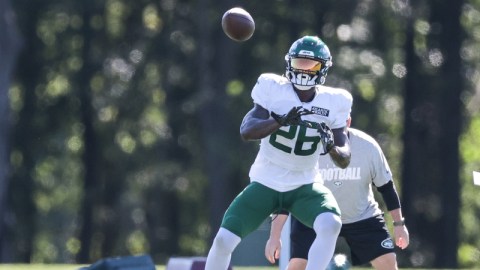 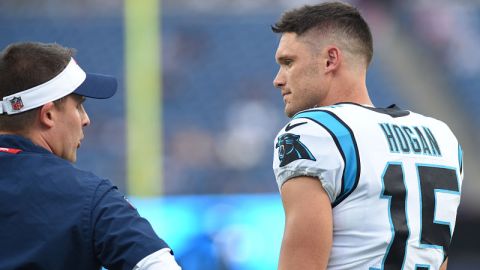 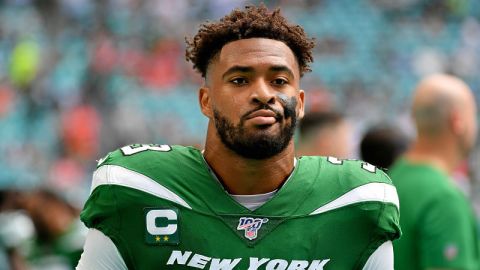