Will Manny Ramirez Be Enough to Propel White Sox Into Playoffs? - NESN.com Skip to content The Chicago White Sox are currently riding on the cusp of a playoff appearance, just four games back in the American League Central race, and 10 games back in the wild-card race. They’ve only just lost the lead in the AL Central, a division they led for a solid month.

Though the Minnesota Twins have caught up and taken a four-game lead over the White Sox, Chicago recently made a bold move to bolster its offense. After he was placed on waivers last week by the Los Angeles Dodgers, notorious slugger Manny Ramirez was picked up by the White Sox on Sunday.

Despite the fact that Manny is definitely getting older (he turned 38 in May) and the fact that he has a list of gripes against him for his attitude problems, the guy can still swing for the fences. His bat is definitely important to a White Sox roster which has a handful of strong bats but lacks offensive consistency.

Manny’s bat could be just the ticket for the White Sox to launch them back into the running for a playoff bid. Though he’s made three trips to the DL this season with the Dodgers, he still posts strong stats from the plate. Through 66 games played this season, Manny posts a .311 batting average with eight home runs and 40 RBIs.

The White Sox have a lot going for them so far this season: The top three pitchers in their rotation are solid, and their bottom two definitely have the stuff for strong outings as well. A bullpen backed by closer Bobby Jenks doesn’t hurt either.

By adding Manny to the lineup as their primary DH, do the White Sox have enough leverage to propel themselves into a postseason bid? Will his offensive output launch them ahead of the Minnesota Twins in the AL Central, or ahead of an AL East powerhouse in the wild card? 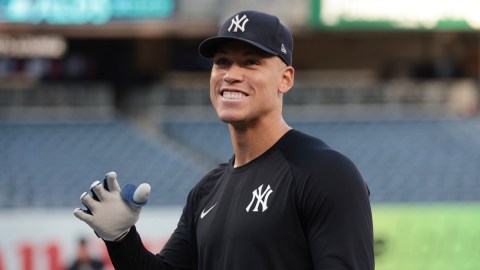 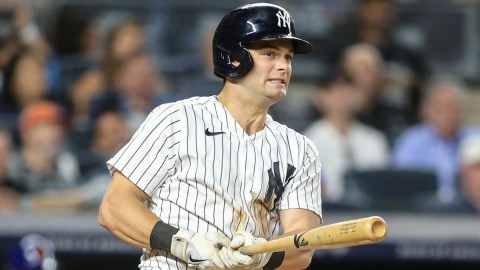 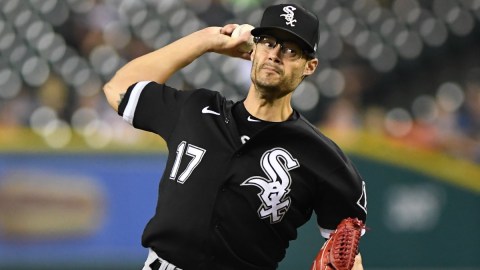