There are plenty of people who have given up on the NBA slam dunk contest after years of less-than-spectacular performances. Hopefully, for those people's sake, they had a change of heart prior to Saturday night.

Clippers rookie Blake Griffin stole the show, of course, by dunking over a car, but it was an impressive showing from all of the dunkers involved. Javale McGee's dunk using two basketballs — and two baskets — may have been the most impressive all night.

The Celtics were represented on Saturday as well, and were pretty close to taking home some hardware for the second season in a row.

The defending 3-point champion Paul Pierce was able to return to the finals — joined by teammate Ray Allen even — but it was Miami's James Jones who came away victorious in the long-distance competition. 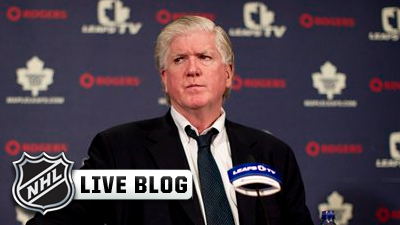 What Act in Sports Is Equivalent to Dunking a Basketball?