The Boston Bruins are Stanley Cup champions and New England is celebrating. When the Bruins last won the Cup nearly 40 years ago, social networking was not around for fans to express their excitement.

Boston fans can show their support for the champs by downloading a Facebook or Twitter icon. Download the official NHL icons of your 2010-2011 Stanley Cup champion Boston Bruins below.

As B’s fans know very well, Lord Stanley doesn’t came around too often. So take advantage of the championship fever as long as possible by showing your support on Facebook or Twitter. 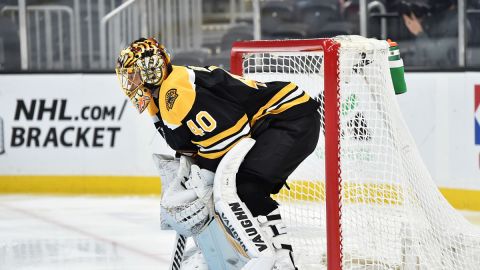