Spanish point guard Ricky Rubio, whom Minnesota Timberwolves president David Kahn called "an orchestra conductor with the basketball," will finally play in the NBA two years after he was drafted.

Rubio, who was drafted fifth in the 2009 draft, announced at a news conference Friday that he would leave his Barcelona team to join the Wolves in the fall. That assumes there is a season, of course.

"It's my dream and I want to fulfill it," Rubio said Friday. "After thinking about it a lot, the time has arrived."

The 20-year-old point guard made waves when an anonymous confidant told reporters he would only play for the New York Knicks. He has a sizable buyout clause built into his Barcelona contract, and Rubio was said to want to play in Manhattan for marketing purposes. But the Wolves held exclusive negotiating rights with Rubio.

The Wolves have won 32 games the last two seasons combined, and last season Luke Ridnour receiving the most minutes of any guard on the roster. 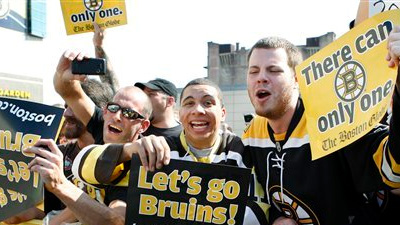