Jets Appear to Pull 'Spygate' Move Against Patriots on Sunday, But Sideline Camera During Game Was Within Rules (Photo) - NESN.com Skip to content

Just over four years ago, it was the New York Jets that busted the New England Patriots for illegal use of sideline cameras. The event, notoriously dubbed “Spygate,” threatened to besmirch a dynasty, and added another chapter to what has become one of the most heated rivalries in the NFL.

Wow. The irony is incomparable.

NFL Network’s Albert Breer was quick to put his thumb print on the story, tweeting, “Looked into this … Well within the rules.”

It seems this story is dead before it even really became a story. 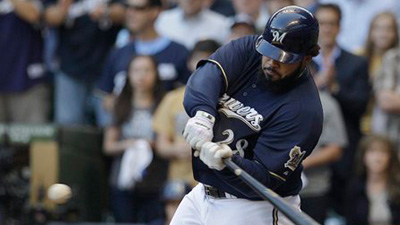 Bruins ‘Did Not Show Up’ to Play in Matinee, Jack Edwards Says in Radio Interview