Agudelo will fly to England on Thursday and head to Liverpool’s Melwood practice facility shortly thereafter. The Colombian-born forward is a quick, technical and creative player with an eye for goal. He is also inexperienced, having played just one full season of professional soccer.

The 19-year-old is the first-ever graduate of the Red Bulls’ academy to appear for its first team. He burst onto the U.S. soccer scene in Nov. 2010, when he scored against South Africa in his debut for the U.S. men’s national team.

Former USA manager Bob Bradley called Agudelo into the team after he made just two appearances for New York. He scored against Argentina in a March friendly and he would go on to become a USA regular for much of 2011.

However, the talented Agudelo struggled to hold a place in the Red Bulls starting lineup during the 2011 MLS season. Thierry Henry and Luke Rodgers kept him on the bench toward the end of the season and he lost his place in the national team in recent months. He’s earned 15 caps and scored two goals at this early stage of his international career.

The highly-rated teenage forward is one of many MLS stars that have joined European clubs for training spells during the lengthy MLS offseason. U.S. men’s national team manager Jurgen Klinsmann encourages American players to link up with European clubs and even facilitated similar moves for certain players.

The Liverpool move is neither a loan nor is it an official trial. If he impresses Liverpool bosses enough for them to want him at the club permanently, they would need to negotiate a transfer fee with Major League Soccer and the Red Bulls.

View the story “Juan Agudelo Is Anfield Bound, But Not For Good” on Storify] 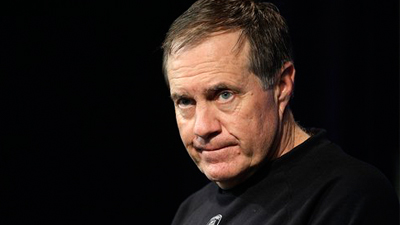