Patrice Bergeron will have some company at the NHL awards ceremony following the season.

Chara's nod won't come as a surprise to no one, as the Bruins captain is widely regarded as one of, if not the best d-man in the NHL today. Chara won the Norris in 2008-09, and has been a finalist four times now, including last season as well. He was beat out last year, however, by Detroit's Nicklas Lidstrom.

The Boston blueliner had another terrific season in 2011-12, posting a career high in assists (40) and points (52). Charged with shutting down the opposition's best player every time he steps on the ice, Chara was still a plus-33 this season, third in the league behind teammates Patrice Bergeron and Tyler Seguin. 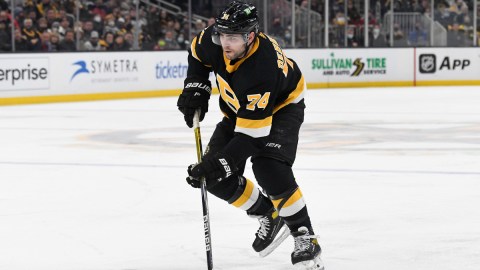 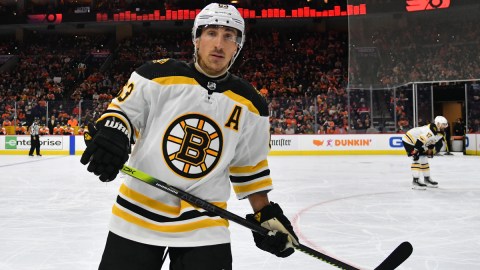 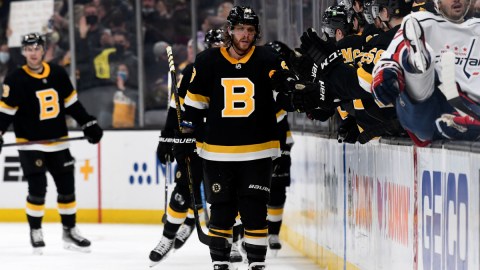