Undefeated boxing champion Floyd Mayweather Jr. has joined a new list of athletes. But this isn’t related to boxing titles or technical knock-outs.

Mayweather is now among the ranks of professional athletes who have had run-ins with the law and had to serve jail time for it. The boxer turned himself in Friday in a Las Vegas courtroom to serve a three-month jail sentence for hitting his girlfriend in September 2010.

Mayweather was charged with domestic battery charges of hair pulling and twisting his girlfriend’s arm, all while two of their children watched.

He was also fined $2,500 and ordered to complete a yearlong domestic violence program. He will serve 100 hours of community service.

Mayweather is only the latest in a long list of athlete who have been sent to jail. Check out our list to see a few. 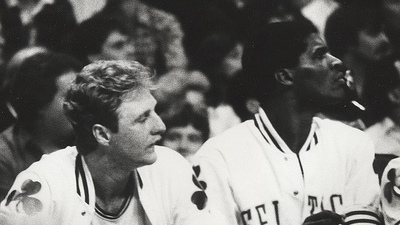