Denver Nuggets head coach George Karl has been around the NBA block quite a few times, with none of those trips involving a stop in Los Angeles. So, naturally, he hates the Lakers.

Unfortunately for Karl, even he admits that his hatred for the Lakers stems from his struggles in getting past one of basketball's most decorated franchises.

"I can't deny that I just despise the Lakers," Karl told the Denver Post. "There's a bigger [description] for it [that I can't use in public]. I've been beaten by them too many times. I didn't expect them to be bad this season, but when they got Steve Nash, I can't deny I was really upset."

Imagine how he felt when he found out that the Lakers had also swooped in and nabbed All-Star center Dwight Howard from the Orlando Magic.

That might have been the move that prompted Karl send Lakers general manager Mitch Kupchak a text message and hypothesize that the GM had a rabbit's foot where the sun don't shine.

Hat tip to Sports by Brooks for passing this along. 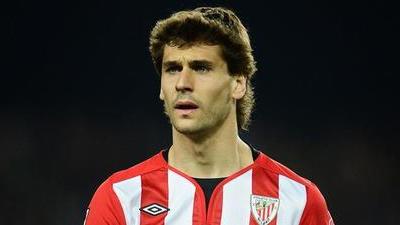