Andrew Bynum hasn’t actually stepped onto the court yet for his new team, but the Sixers’ center is surely staying visible on the bench.

Bynum revealed a new hairdo on Wednesday night, straightened and combed down. Bynum has been rocking the afro for some time now, so this is definitely a departure for the former Laker. We’re not sure what inspired Bynum’s new ‘do, but it looks to be inspired by the mop top haircuts that the Beatles wore back in the ’60s.

We don’t blame Bynum for spending so much time on his hair, he certainly doesn’t have anything better to do in his immediate future. The latest news on his right knee has him sitting out at least five more weeks. But how many more hair styles will we see in that time?

Check out Bynum’s fashion statement in the picture below: 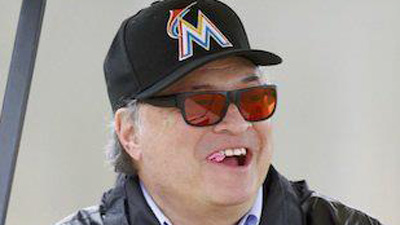 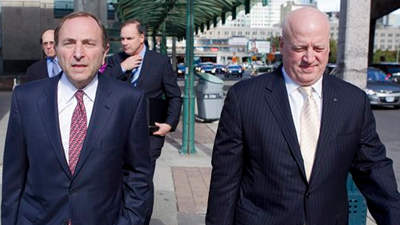 Report: NHL Will Push Season Back to Dec. 15 If No Deal Is Reached in Next Seven Days