Mike Trout isn’t afraid of his parents embarrassing him in public.

That means social media. The Angels outfielder welcomed both of his parents to Twitter and urged his followers to follow them.

Fortunately for Trout ?? who is likely to be the Rookie of the Year — he’ll have his brother, Tyler, to pitch in and train his parents, Jeffrey and Debbie, on the tricks and trades of scouring through Twitter.

Going to take @trouty20 and I all night to teach @jeffreytrout and @debbietrout27 how to use twitter!! #technologicallyimpaired

So far, it looks like Jeffrey is navigating around Twitter just fine. He retweeted a publication that named his son the top player in fantasy baseball heading into next season.

It remains to be seen whether he’ll divulge any embarrassing stories from Trout’s childhood. 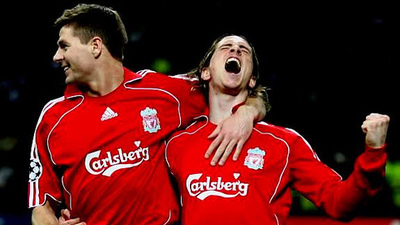 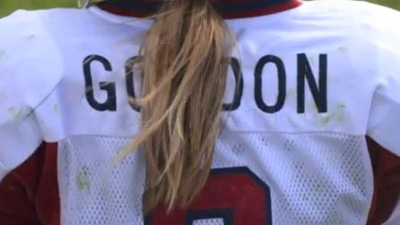