It would appear that Bud Selig and the MLB offices have seen enough of the current playoff roster rules — and as a result, the monstrous September rosters are likely coming to an end.

During the general manager meetings, MLB executive vice president Joe Torre discussed the idea of trimming the September rosters, which currently increase from 25 to 40 for the last full month of the season.

According to CBSSports.com, the league office is looking into shortening the roster size to 28 or 30 players. There’s also the chance MLB may implement a limit on the amount of players a team could use per game.

“I know the sooner the better,” Torre said. “I don’t think anyone’s objecting.”

For years, the objective has been to allow prospects to gain late-season experience in the majors. But the surplus of players ?? especially relievers ?? resulted in even longer games with the constant changing of pitchers.

The fact minor leaguers could have such a drastic impact on the pennant race results also have been questioned. As a result, Torre is looking to bring some stability to September. 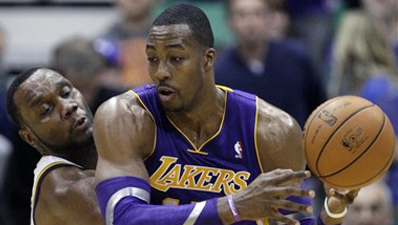 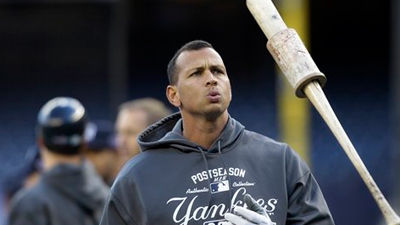