On Friday, the Red Sox said goodbye to three contributors from the 2012 squad.

Outfielder Ryan Sweeney, right-handed reliever Scott Atchison and left-handed reliever Rich Hill were all nontendered by Boston, moving the Red Sox’ 40-man roster down to 37 players. The team had until Friday at 11:59 p.m. to tender contracts to players under their control for next season or cut them loose.

The Red Sox had several interesting decisions to make regarding their roster, the fate of Sweeney among them. The left-handed hitter, who played mostly right and center field, was acquired from Oakland in the same trade that brought Boston Andrew Bailey for Josh Reddick. Sweeney was on the disabled list three times in 2012, putting together a .675 OPS in 204 at-bats.

Atchison represents another interesting choice. Although the reliever was very effective in 2012 — a 1.58 ERA and sub-1.00 WHIP in 51 1/3 innings pitched — he missed nearly two months of the season after discovering he had been pitching with a torn ulnar collateral ligament, an injury that usually requires Tommy John surgery. Although Atchison was able to return to pitch in September without the procedure, the state of his elbow was likely a worry.

Hill, who had Tommy John surgery in 2011, returned in 2012. He battled injuries for most of his three seasons with the Red Sox. 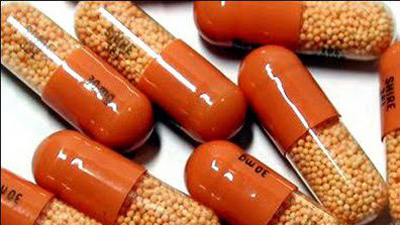 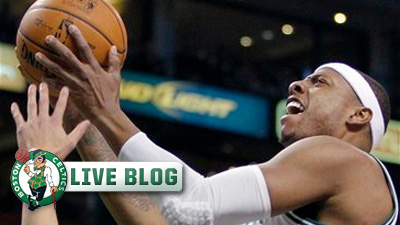