Kevin Youkilis has a difficult decision to make.

As Olney points out, Youkilis’ decision is ultimately a test of the veteran’s heart. While the Yankees’ offer is significantly higher in terms of annual salary, the 33-year-old could ultimately decide that he’d rather play for former manager Terry Francona in Cleveland. A two-year pact could also provide Youkilis with further financial security in the event of a down year or another injury-plagued season.

Youkilis played under Francona for eight seasons in Boston. He was then dealt to the White Sox last season after reported conflicts with former Red Sox manager Bobby Valentine and the emergence of third baseman Will Middlebrooks.

Youkilis, who has the ability to play both first base and third base, hit .236 with 15 home runs and 46 RBIs after being dealt to Chicago in June. Overall, the three-time All-Star finished with a career-low .235 average and .336 on-base percentage while hitting 19 home runs and compiling 60 RBIs.

The Yankees are currently in need of a third baseman with Alex Rodriguez out for an extended period of time due to hip surgery. 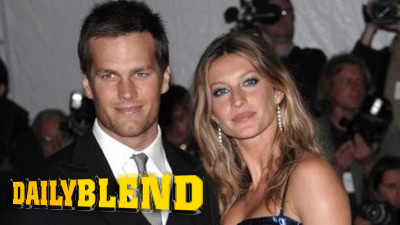 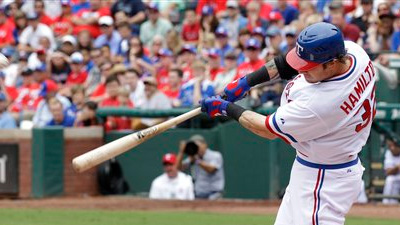