The Bruins dropped a 4-2 decision to the Canadiens on Oct. 29 of last season, a setback that hurt for reasons extending beyond the fact that it was a loss to the hated Habs.

The loss dropped the Bruins 3-7 on the young season, leading everyone to the assumption that the Bruins had fallen victim to the dreaded Stanley Cup hangover.

The good news, though, was that 10 games represented a small sliver of the season schedule. The B’s then rattled off 10 wins in a row on the way to winning 14 of their next 15 games before making the playoffs easily.

They won’t be afforded the same luxury this season, though. Because of the lockout, we’re likely looking at either a 48- or 50-game schedule.

Whereas 10 games represented only 12 percent of an 82-game season, the same 10-game start this season would have the Bruins sitting at 3-7 nearly a quarter of the way through the season. A start like that, at the risk of getting too carried away, would be catastrophic.

There is obviously one big difference between last season and this season, of course. The B’s entered last year on the heels of a short summer following the Stanley Cup win. They found out the Cup hangover is a very real thing. This season, though, they’re coming in rested after an extended break. That same break, however, has been afforded to everyone.

Just as important as getting out to a good start will be maintaining consistency over the course of the entire season. Far too often in the 2011-12 season, the Bruins found themselves going up and down.

Sparkling 10- and seven-game winning streaks filled November and December. But once the calendar hit 2012, the Bruins won consecutive games just seven times, never winning more than three games in a row the rest of the way. It’s splitting hairs to an extent, no doubt, but these types of things will be important in a shortened season.

This isn’t exclusive to the Bruins. Each team will have to find a way to develop chemistry, stay healthy and play consistent hockey throughout the season. That, perhaps even more than being the most talented team, will be the deciding factor in a shortened season.

Luckily for the Bruins, all they need to do is look back one year to reinforce a few valuable lessons. 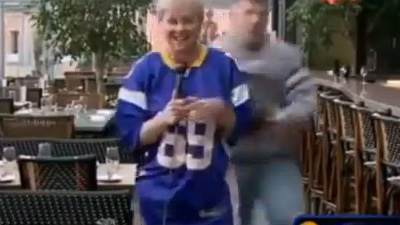