One look at the original NHL schedule, and everything seemed to be falling right into the place.

It’s becoming a virtual certainty that the NHL season will open on Jan.  19, a day in which the Bruins just so happen to be scheduled to be in Montreal to take on the Canadiens. However, it looks like that part of the schedule will be changed.

Renaud Lavoie of RDS in Canada reports that the Canadiens will open the season on Jan. 19 against the Maple Leafs, not the Bruins, at Bell Centre in Montreal.

So what does that mean for the Bruins? At this point, it’s still unclear. Bruins-Habs seemed to make sense, but some are speculating that CBC may have stepped in and lobbied for CBC, the Canadian network. Jan. 19 is a Saturday, and Canadiens-Maple Leafs would appeal to more Canadians for Hockey Night in Canada than B’s-Habs would.

So it might be safe to assume that the Bruins would be opening with a Northeast Divsion rival, which leaves Ottawa or Buffalo. However, the Senators are reportedly set to take on the Winnipeg Jets on Jan. 19, according to the Winnipeg Free Press. So that would seem to leave the Sabres as potential opening day matchup for the Bruins, assuming they play an interdivision game, which isn’t a given. 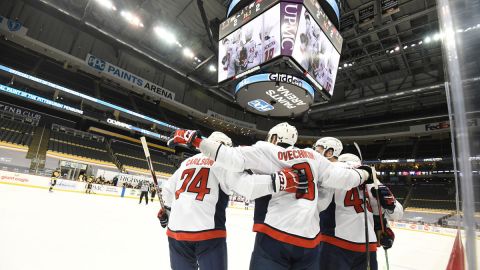 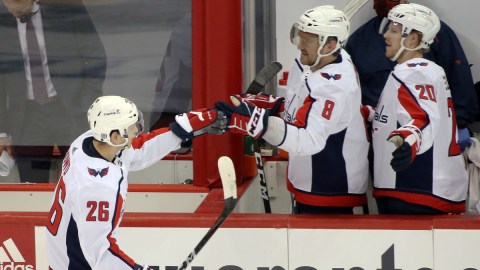