The NBA’s best soap opera just keeps getting better and better. The Los Angeles Lakers, who are struggling to win basketball games this season, are also struggling to just get along right now, too.

The New York Daily News reports that Kobe Bryant and Dwight Howard were involved in a “heated exchange” following the Lakers’ loss to the Knicks on New Year’s Day.

According to the report, the spat stemmed from something Bryant said. He reportedly agreed with old friend Shaquille O’Neal‘s assessment of Howard, calling the center soft.

Howard reportedly had to be restrained after that.

The reported skirmish might tend to explain Howard’s cryptic (and critical) comments about the Lakers following their loss to the Clippers on Friday. Howard slammed the Lakers for playing selfishly, a shot that was 99.9 percent surely aimed toward Bryant.

“Look at the difference between our team and [the Clippers],” Howard told reporters after the loss. “They just play together. They share the ball. Everybody’s excited when something happens.”

Perhaps Howard was inspired by the whole ordeal. He played one of his best games in a Lakers uniform on Sunday night, scoring 14 points (on 6-for-7 shooting) and pulling down 26 rebounds to go along with four blocks. 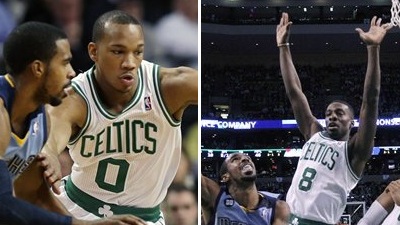 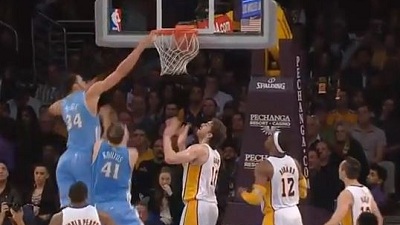 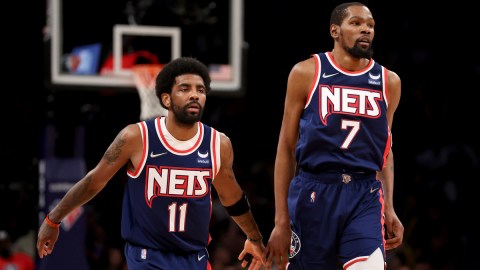