Javier Vazquez is not only throwing in front of major league scouts, but he’s also leaving quite the impression.

According to USA Today’s Bob Nightengale, scouts are raving about Vazquez, and the Nationals are showing “heavy interest” in the veteran right-hander.

Vazquez, who didn’t pitch in 2012 after spending the 2011 season with the Marlins, will reportedly pitch in the World Baseball Classic, which could give teams a better look at what exactly the 36-year-old has to offer. Nightengale reports that Vazquez is throwing 92-95 mph during winter ball in Puerto Rico, and that is a big reason he’s starting to make waves in what is a rather slim starting pitching market.

It isn’t really that surprising that teams are checking in on Vazquez given the success he’s had at the big league level. The jump in velocity is somewhat shocking, though, as his average fastball velocity was 90.4 mph in 2011 and 89 mph in 2010.

While Vazquez might be drawing interest, it doesn’t appear he’s close to signing a deal yet, meaning the World Baseball Classic could serve as an additional audition.

“We’re not evaluating any offers. Not yet,” Vazquez told Ruben Rodriguez of El Nuevo Dia. “I’m not in a hurry or under pressure. If it comes, great. There’s a desire in me that there wasn’t last year. I’ve got the itch to pitch again. I didn’t have it before, but now, I’m considering returning to pitch in the big leagues. I’m ready to pitch now. But to make the decision, I need to be 100 percent.”

If Vazquez keeps putting on a clinic in front of scouts, it shouldn’t be too long before a team scratches that itch.

Scouts are raving about Javier Vazquez, who is throwing 92-95 mph in Puerto Rico. He will pitch in the WBC. The #Nats showing heavy interest 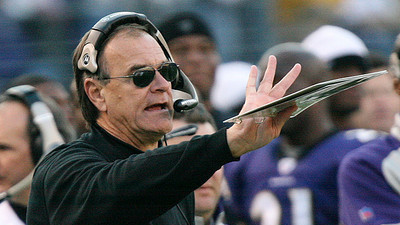 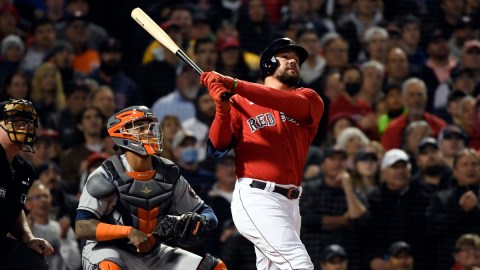 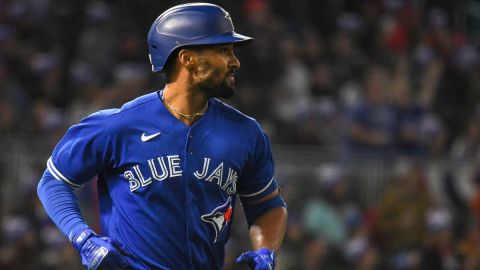 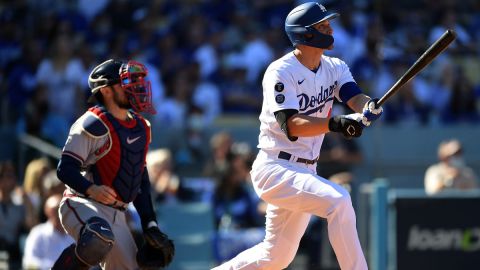