Although rumors that they might land Sacramento Kings superstar DeMarcus Cousins were short-lived, there’s no denying that the Boston Celtics could stand to benefit from a significant momentum shift in 2013. Despite a roster still very much intact from last season, the C’s have struggled to look like a solid playoff team on a consistent basis.

With age creeping up on the Boston core,  more pressure has fallen on point guard Rajon Rondo to carry the load. Although few in the NBA may be more capable of taking on such a task, it hasn’t been a seamless transition for the 26-year-old guard. An overwhelming leader in assists per game this season, Rondo will need more and more contributions from his veteran teammates if he hopes to be at the reins of a potential contender come playoff time.

According to Bovada’s NBA oddsmakers, the Celtics have a modest 30-1 shot of winning the championship this season. Considering where they’ve sat on that same NBA futures list in years past (10-1, 5-1, etc.), it’s clear that the franchise is in need of a rejuvenation if they have any intentions of making one last genuine run at a title before the window on Paul Pierce and Kevin Garnett officially closes.

The reason, though, that the Celtics remain within reach of the upper echelon on the NBA odds (and not off the radar altogether) is because oddsmakers, fans and critics alike can never truly rule out a veteran bunch as wily (and accomplished) as Boston’s.

If first-round draft pick Jared Sullinger can continue to make a name for himself off the Celtics bench, and if guard Avery Bradley can thrive following his return to the court for the first time this season, the C’s may not need to look externally for their second-half momentum boost after all.

All things considered, the Boston vets might not have enough gas left in the tank to do it singlehandedly, but with a promising handful of young prospects and one of the best point guards in the NBA, they can’t exactly be ruled out. 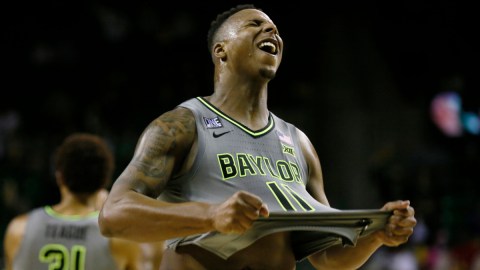 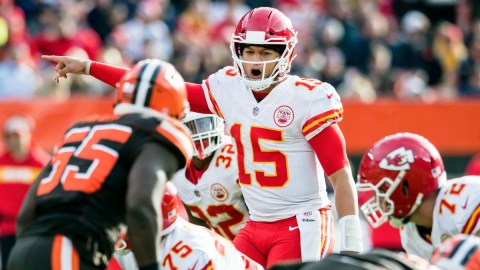