Joe Allen could be out of action for up to three months after it was revealed that the recurrence of an ongoing injury will force him to undergo surgery.

Brendan Rodgers confirmed before Sunday’s win over Tottenham at Anfield that the midfielder would require an operation on his shoulder.

However, Allen took to the field as a 59th minute substitute for Philippe Coutinho and impressed as the Reds clinched a memorable 3-2 victory.

“Injuries are part and parcel of life as a footballer unfortunately,” Allen told Liverpoolfc.com. “It’s something that will need to be addressed. We’ll have to wait and see.

“I’ve had an operation in the past and unfortunately I’ve had a recurrence of the injury and carried it for a little while.

“Recently, in particular, it has deteriorated and we have got to a stage where we have to do something about it.

“It’s something I’ve been able to play with though, so there are no excuses in that department.”

No date has been set for the midfielder’s surgery. 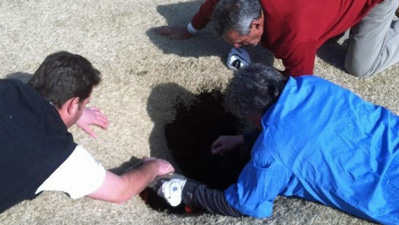