Patriots Plan to Replace Wes Welker With Danny Amendola, According to Report - NESN.com Skip to content The Patriots chose not to franchise Wes Welker (or anyone, for that matter) on Monday, but that doesn’t mean they don’t have a plan at slot receiver if Welker is not a Patriot next season.

According to Mike Florio of ProFootballTalk.com, the Pats have a replacement in mind in Danny Amendola. Florio, who was a guest on The Dan Patrick Show on Tuesday morning, hinted that the Pats plan to sign Amendola next week.

“[The Patriots] need to work something out by next Tuesday,” Florio said. “The problem is they couldn’t franchise [Welker] because it would cost them $11.4 million to keep him around.

“The ace in the hole for the Patriots is Danny Amendola.”

Amendola caught 63 passes for 666 yards and three touchdowns in 11 games in an injury-shortened 2012.

“He’s the slot receiver from the Rams, several years younger [than Welker], and he’s had plenty of injuries, but he’s one of the toughest players in the NFL,” Florio explained. “It could be that the Patriots already have plans — and tampering’s not supposed to be happening. but every team is doing it. But they may already have an understanding that on the first day of free agency, they’re going to ink Danny Amendola to replace Wes Welker, which would make a lot of sense if that’s what they do.

“The Rams couldn’t justify putting the franchise tag on Amendola because, for a slot receiver, to pay him $10 million, you just can’t justify paying him that much money, but it’s an important position to take care of. It wouldn’t surprise me at all if Amendola is a Patriot next Tuesday.” 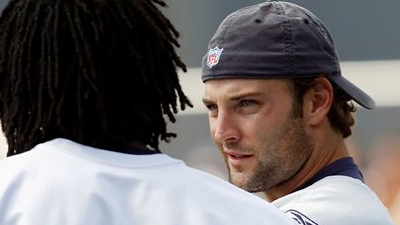 Report: Wes Welker Has ‘Mild Disdain’ for Patriots, Is ‘Miffed’ Over Treatment From Last Season 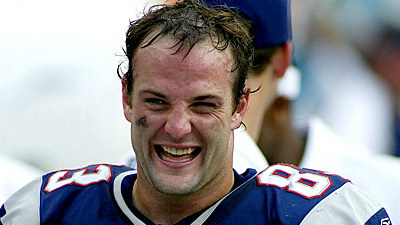 Report: Wes Welker, Patriots Closing in on Multiyear Deal as Sides Agree They’re ‘Better With One Another Than Without’