Charles Barkley Says 'Everybody Played' With Gay Player, Had At Least Three Gay Teammates in His Career - NESN.com Skip to content In the little more than a week since Jason Collins came out, some of the greatest wisdom on the situation has come from some unlikely sources. Metta World Peace offered one of the most memorable insights, claiming that Collins’ announcement had inspired him to wear a Cookie Monster outfit to a news conference.

Charles Barkley, who is also known to say some outrageous things, was anything but obnoxious on Tuesday on The Dan Patrick Show. In response to a question about whether he had ever played with a gay player, Barkley was practical.

“Of course I did,” Barkley said. “Everybody played with a gay teammate, Dan. It’s no big deal.”

Collins, 34, became the first male athlete actively playing in a major U.S. professional league to declare he was gay when he authored a first-person column for Sports Illustrated last week. Since Collins’ announcement, most of the NBA has been supportive, including his former Celtics teammates.

Those former teammates may be the key to Collins gaining acceptance in an NBA locker room next season. The way Barkley sees it, Collins’ sexuality should not be much of an issue on his new team.

Barkley played in the NBA for 16 seasons and believes he played with at least “three guys” who were gay. 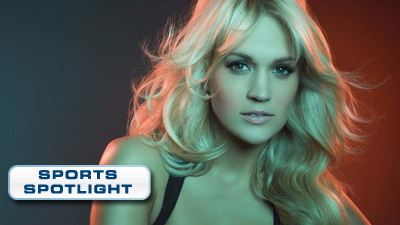