Danny Ainge Has Not Spoken With Kevin Garnett About Return, 'Not Ready to Answer' All of Big Man's Questions - NESN.com Skip to content Danny Ainge cleared up one aspect of a Celtics offseason that features many moving parts, confirming to reporters on Thursday that coach Doc Rivers will be back for the 2013-14 season.

The future of another key member of the team is still up in the air. Ainge told The Boston Globe that he has not spoken with Kevin Garnett, admitting that he does not have the necessary information to answer the questions the 36-year-old is sure to ask.

“I don’t think I have the answers that Kevin will want,” Ainge said. “So I gotta figure there’s a lot to do [before we talk] and I think there’s a lot of questions in Kevin’s mind, as there is every year, to determine whether he’s coming back. I’m not ready to answer everything that he will want to know.”

One of those questions — whether Rivers will return — was cleared up Thursday. Some of the other key questions Garnett might have pertain to Paul Pierce, who has a $5 million buyout in his contract, as well as what other players Ainge will try to bring in. Following the Celtics’ loss to the Knicks in Game 6 of their first-round series that knocked them out of the playoffs, Garnett declared that the Celtics “need some additions” to contend for a championship in 2014. 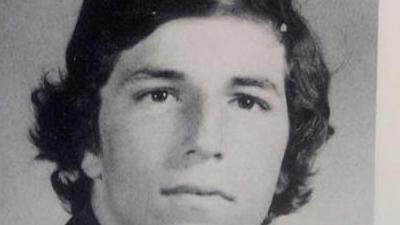