One of the best Division II quarterbacks in recent memory has been found dead days after disappearing while on a fishing trip near a family cottage.

According to The Associated Press, Cullen Finnerty, who won a Division II championship and had more than 50 career wins as Grand Valley State’s quarterback, was found dead on Tuesday night, less than a mile from where he went missing. Finnerty was originally reported missing on Sunday, and over that time search parties had been unable to find the 30-year-old.

The cause of death is not yet known, and will require an autopsy. However, according to authorities, foul play is not suspected. The body was not in water, and was found in a wooded area near his family’s cottage.

Family members believed Finnerty may have been under some sort of mental distress based on a phone call they received before he went missing. In that call, Finnerty indicated being nervous about something he did not elaborate on. 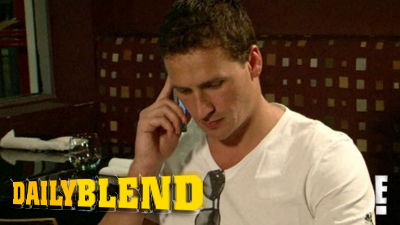 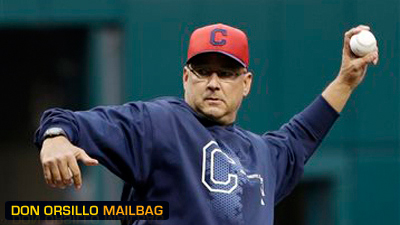