Lars Eller was taken off the ice on a stretcher during Game 1 of the Canadiens-Senators playoff series, and it did not look good for the Montreal center.

Eller was receiving a suicide pass from teammate Raphael Diaz when he was hit by Eric Gryba on or around his head. Gryba received a five-minute major for interference as well as a game misconduct.

“Lars Eller suffered head and facial injury. He is conscious and alert,” the Canadiens announced on the team’s Twitter account. “Eller has been taken to the hospital for further examination and will remain under observation.”

Elliotte Friedman reported that Eller’s injury was being described as a broken nose (and hopefully nothing more).

Check out a video of the hit below, but be warned — it’s a bit graphic. 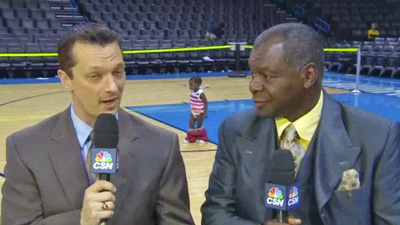