Doc Rivers Remains Quiet on Future With Celtics, Says He Would 'Rather Not Say' If He's Still Deciding - NESN.com Skip to content The current Boston Celtics team as fans know it remains in limbo.

Amid reports that veteran Paul Pierce could be bought out of his contract with the Celtics, and that Kevin Garnett‘s future with the team hinges on Pierce’s status, the Celtics have one more major question mark when it comes to next year’s team. Head coach Doc Rivers has yet to confirm if he will be returning to the Celtics’ bench next season.

Rivers hadn’t talked to reporters after the Celtics’ short postseason run — until Sunday night. Rivers told The Boston Globe that he needed to “detox” after the season and even apologized for being inaccessible to reporters. He still did not give any indication about whether or not he will return for a 10th season, though president of basketball operations, Danny Ainge, has previously said that Rivers will return.

When asked by the Globe if he is still in the decision-making process, Rivers replied, “I’d rather not say.” Even though he has been out of sight with the media, Rivers has been present for pre-draft workouts with the team and has discussed the upcoming season with Ainge.

With the NBA draft approaching, Rivers has indicated that he will address the issue publicly “soon.” 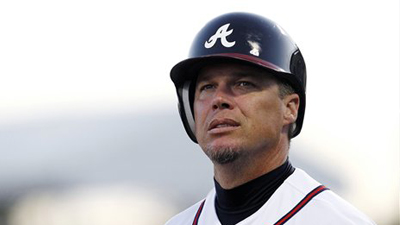 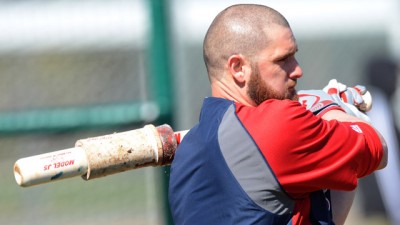