Johnny Boychuk will be on the ice on Monday night.

The Bruins defenseman will not face supplemental discipline for his hit on Jonathan Toews, as first reported by Darren Dreger of TSN. Boychuk hit Toews high midway through the second period. Toews came out of the game and did not return. His injury was described as “upper body.”

The hit did not draw a penalty on the ice. It was reviewed by the NHL, but deemed legal. There was speculation as to whether or not Toews suffered a concussion on the play. He has a history with head injuries, but stayed on the ice throughout the third period.

Check out the hit below. 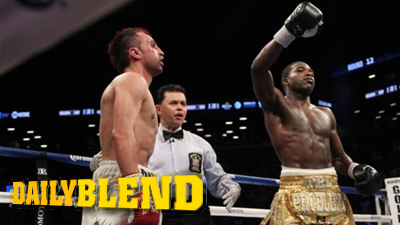