Metta World Peace is definitely no stranger to headlines, but it appears we may have to start calling him something else in them again soon.

World Peace, who recently signed a new deal with the Knicks, will apparently have a new name to go along, although he says he won’t change his name legally. Formerly known as Ron Artest, he changed his name to Metta World Peace in September 2011, saying at the time, “Changing my name was meant to inspire and bring youth together all around the world.”

Right now, we can only speculate on what he’ll come up with for an encore, as he’s not revealing the name just yet. But you can check out the video proof of World Peace saying he’s changing his name below — while wearing a Clippers hat. Of course. 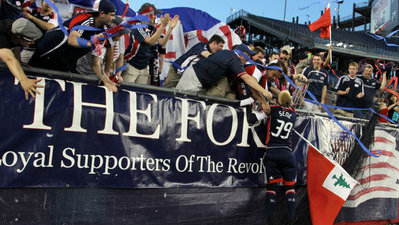