Ken Griffey Jr. to Be Inducted Into Mariners Hall of Fame on Saturday - NESN.com Skip to content In the post-steroids era, no player is above suspicion. However, if there is any player from the tainted period whose career should be appreciated that much more, it’s Ken Griffey Jr.

Over a 22-year big league career that began at the age of 19, Griffey hit 630 home runs, was a 13-time All-Star, won 10 Gold Gloves and was the 1997 American League MVP. What’s more is that those numbers are tempered by the numerous injuries (many of them hamstring strains) that often kept him off the field during the latter half of his career. After leaving Seattle, Griffey played in at least 143 games just three times in 11 seasons.

In short, Griffey goes down as one of baseball’s all-time great players, even in spite of all the injuries.

Over the weekend, the Mariners will introduce Griffey as the newest member of the team’s Hall of Fame. The team held a luncheon in Griffey’s honor at Safeco Field on Friday, and on Saturday will formally recognize No. 24 in a pregame ceremony.

?Having this, I understand the honor that it brings,? Griffey said at the luncheon, according to The News Tribune. ?It?s a lot easier to be in center field and stand at home plate than it is to talk in front of thousands of people.?

On Friday, each of the five player members of the Mariners Hall of Fame, four of them teammates of Griffey, were in attendance: Alvin Davis, Randy Johnson, Jay Buhner, Edgar Martinez and Dan Wilson. 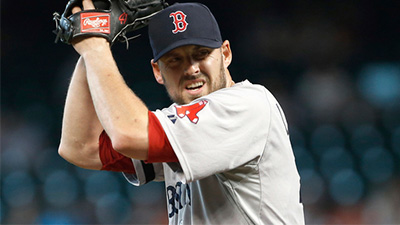 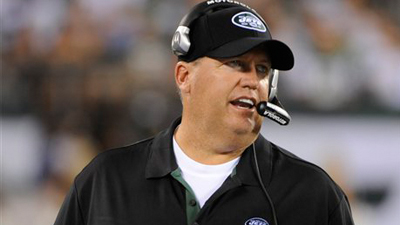