Gareth Bale should be careful, or else Real Madrid fans will expect him to score every game.

On Saturday, the Welsh attacker scored 38 minutes into his debut with the Spanish club. He slid home Daniel Carvajal‘s cross to tie Real Madrid’s game against Villareal at 1-1 and helped the club earn a hard-fought draw on the road (the game finished 2-2). He then hugged teammates before performing his patented heart-shaped goal celebration. Earlier this month, Bale joined Real Madrid from Tottenham Hotspur in a world-record transfer worth £85 million ($135 million). By most accounts, he made little impact on his first Real Madrid game (aside from scoring his team’s opening goal), but history will show that he started his Spanish soccer career by putting the ball in the back of the net.

If Bale wants to match or better Cristiano Ronaldo‘s goal-a-game pace at Real Madrid, he is off to a good start. 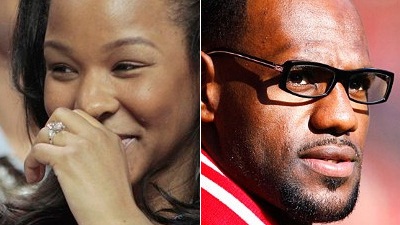 Peyton, Eli Manning Not Happy About Strains of Marijuana Named After Them, Threaten Legal Action (Photo)