J.R. Smith Asks People to 'Celebrate the Deaths' of Victims on Anniversary of 9/11 - NESN.com Skip to content J.R. Smith‘s heart was in the right place. His choice of words was just unfortunate.

Smith, who has had an eventful offseason, tried to honor the victims of 9/11 by posting a photo of a sculpture commemorating the attacks. His sentiment was nice, if the wording was a little off.

“Celebrate the deaths of the people in 9/11! #WELOVEYOU #WEWILLNEVERFORGET,” Smith wrote on Instagram.

Again, this is a step in the right direction for Smith. At least he wasn’t being suspended for violating the NBA’s substance-abuse policy or getting a picture of his face tattooed on his brother’s back. We salute his intention, if not his execution.

Check out Smith’s attempt at a nice gesture below. 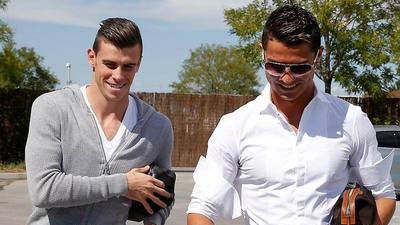